This iron ore processing site located Northeast Canada, is a large pellet producer and ship iron ore as well from seaport attached to site. Since 1965, the company has operated a mine and concentrator located in eastern Canada. This site employs approximately 400 employees. The mine located in Labrador has an estimated annual capacity of 5.5 million tonnes. 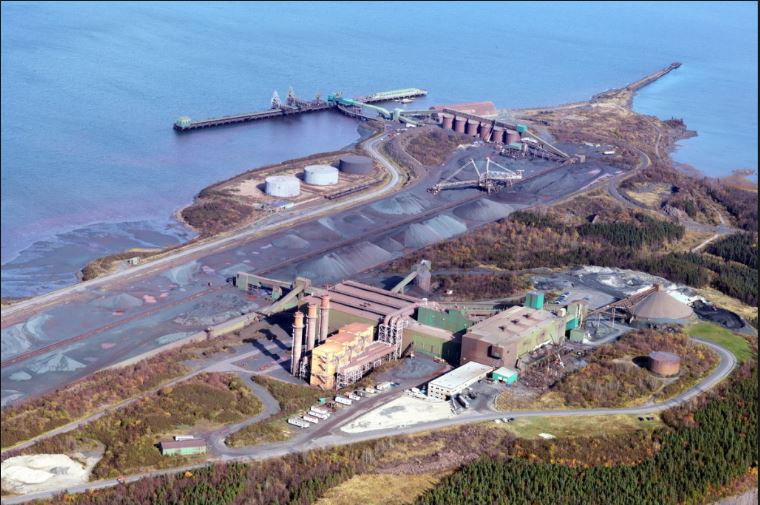 All of the projects implemented consisted of the major upgrade of certain critical heating components in addition to centralizing and standardizing the information and management of the 3 locations that consume thermal energy. One of the objectives of the system was also to minimize the impact of changes in fossil fuel costs on operating costs. The implemented measures consisted of;

Some of the new equipments added; 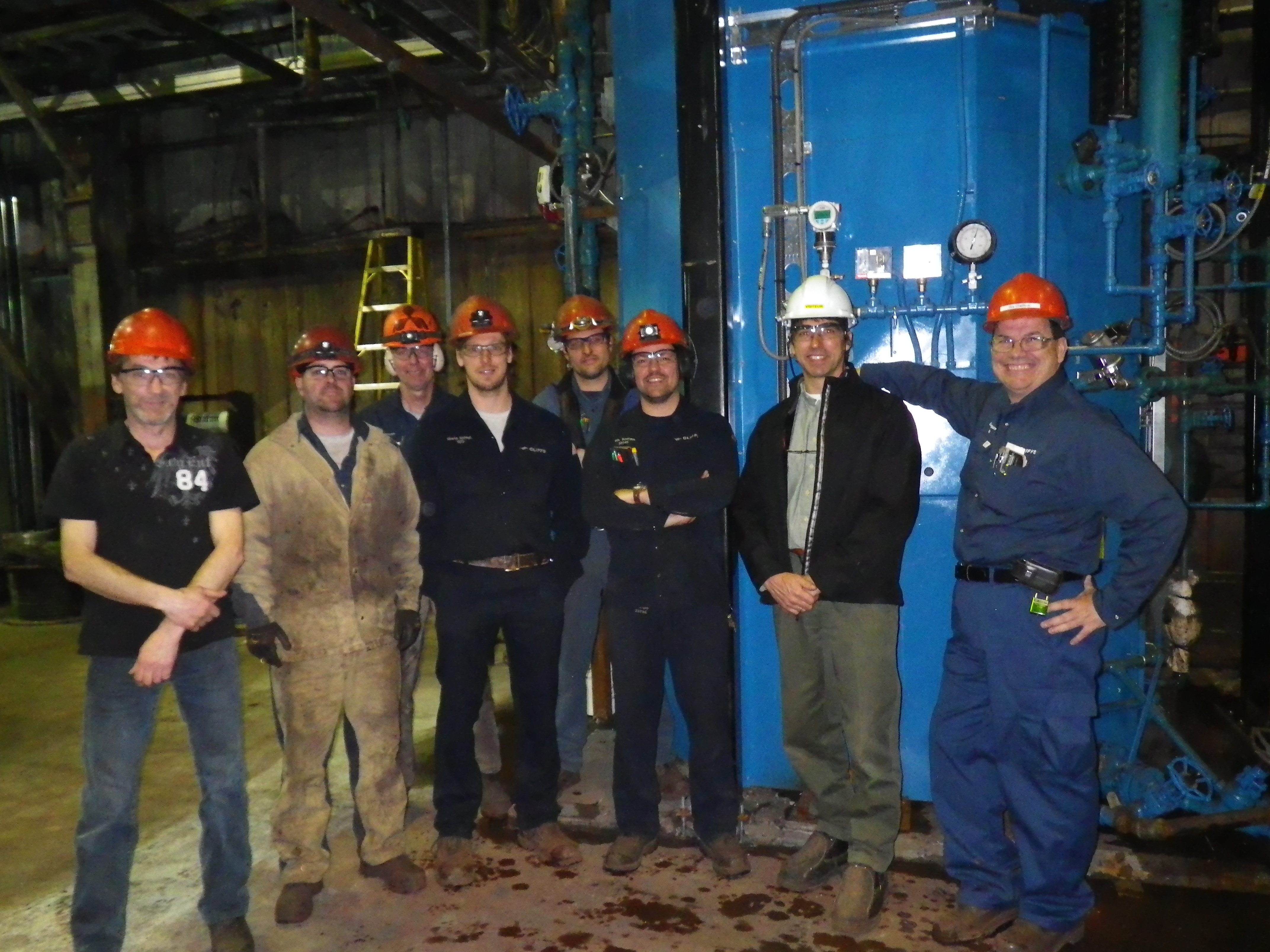 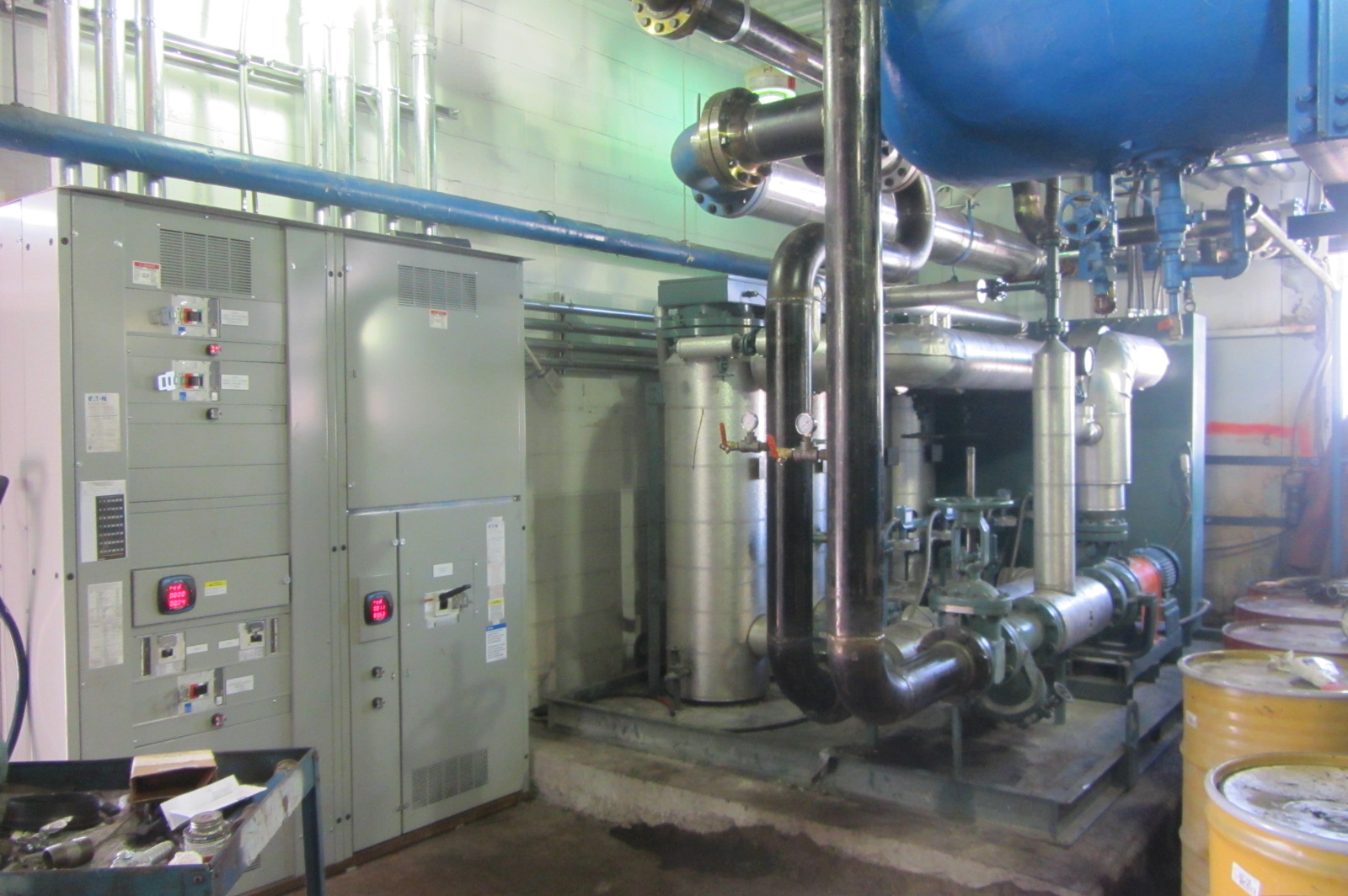